3 Reasons why I said NO 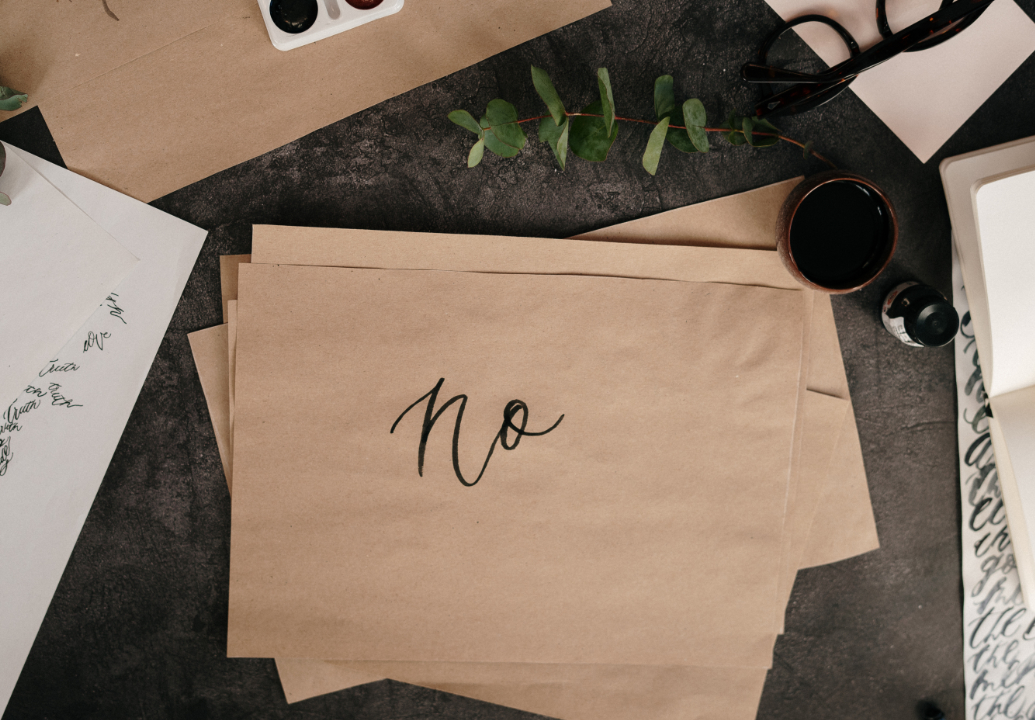 Some time ago I wrote about the art of the interview. Truth be told, I was so impressed by an interview I had, I wanted to mark the moment.

Today it’s pretty much about the opposite of that. My experience as an interviewee was so bad I had to say ‘no’ to progressing further with the application.

First of all, the appointment was changed two times.

One time the date, and second time the medium (it was over the phone instead of on Hangouts). This is by no means a reason for abandoning the application but it doesn’t exactly scream professionalism either. I said to myself ‘it happens’ and moved on.

But later, the recruiter was quite distracted. They even apologised for having to type a quick message during our call. ‘Oh well, emergencies’, I thought.

If that could have been explained somehow, the lack of preparation for the interview had no excuse. The recruiter wasn’t very coherent in her line of questions, sometimes they even repeated themselves. And all this in the context of myself, the interviewee, being specifically requested in the invite to do my homework about the company and even about how the recruiting process works. @_@

Second of all, the company seemed slightly … unorganised.

When I asked about processes and the chain of command, the answers were quite ambiguous. That’s already a raised flag for me. I thought ‘ok, maybe I should look online more carefully’. And I did. Well, there was no obvious structure to speak to the creative department I’d be part of. More than that, I was told something like I’d ‘support different other departments’. That usually means I can’t have ownership of anything. My flag became redder.

Third, the task was ambiguous.

I received an email almost immediately where I was congratulated for moving on to the next step in the application process. Oh my! I was dying to see the tasks.

There was no surprise. The tasks were as poorly put together as the entire interviewing experience.

As a copywriter, I work with briefs. A lot. Mostly with briefs and only then with people. If there are no briefs, there is no reason for me to do my job. Or live. Haha! In this particular case, they tried to put a brief together but it was so incomplete it barely held together.

They explained the context of the task at a brand level very generally and then required me to write not one but two pieces of copy to support that ‘strategy’. Yes, you read well. Strategy. As if two paragraphs of context are enough to count for that. And what is nicer about it is that I was given the freedom to choose the medium (digital or print) and format (script, blog post, etc). Say whaaaa? Ok, I have to give it to them – they did mention the audience in a few words.

So I wrote back and said no.

I know how this sounds, especially when there are so many of us looking for a job. But please do not mock me or my time by not fully investing yourself in the recruiting process. You wouldn’t want to hire someone who is half there or has half skills, would you?

The art of the interview

A good team = a good leader