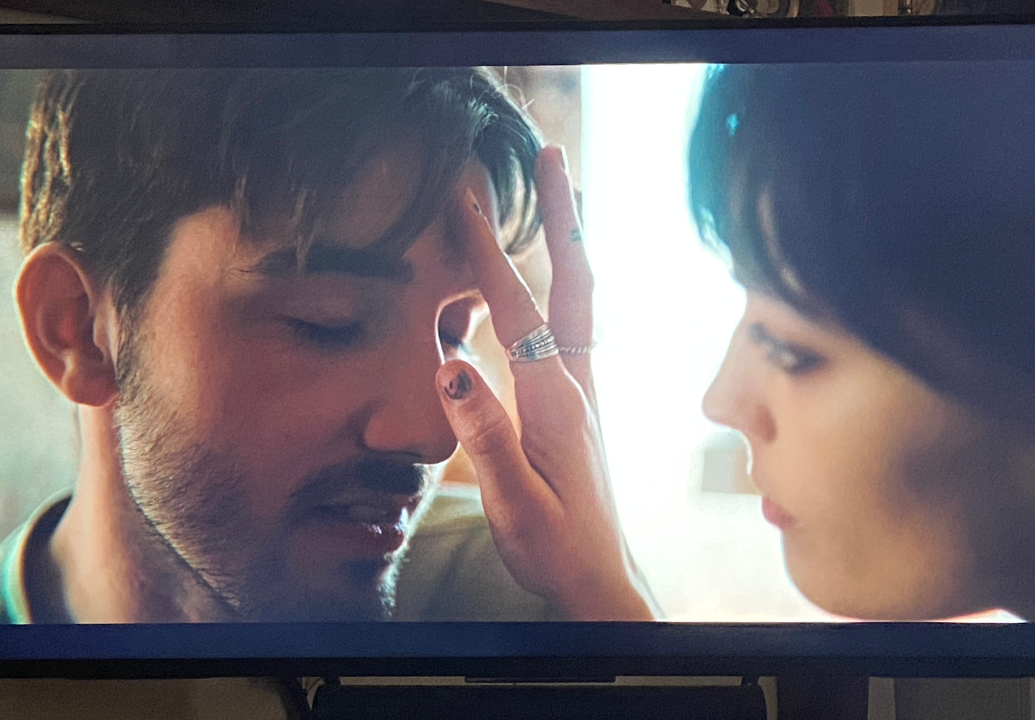 I go on Medium a lot. It has replaced the Facebook and Instagram routine. Sometimes I learn stuff. Sometimes I enjoy rom-com type of advices. It makes me laugh. I am old enough not to take that shit seriously.
But there is one thing Medium really sucks at. It’s full of how-to-make-money-writing garbage advice. It allows, in my opinion, too much of this type of content.

I get it. Writing is a poor man’s job.

It’s been for many years and, unfortunately, this idea still lingers. One of the reasons my parents haven’t really encouraged me to do anything writing-related. I showed them! 🙂

But I mean, common, can we cut it out already?

Sure, it’s nice to have advice when you feel lost and poor and stuck. The way I see it though, most of these advices are people showing off. Especially if you look at their bios and the stuff they brag about.

I once left a comment for some smug asshole who was claiming all sorts of megalomaniac things and guess what he said – Well, I must be doing something right if you stopped to leave this comment. He was right. And that disgusted me.

If you are human, you take these writings at heart. So your general shitty state (low self esteem, I-must-be-doing-something-wrong conundrum) gets even shittier.

So what is there left, you wonder?

What happened to writing for the sake of writing?

Not trying to trick an algorithm into picking up our story,
Not bragging about achievements,
Not offering advice,
Not making lists with “10 things that all make you more datable/better writer/rich/change your life”,
Not being someone else, basically.

What happened to making stuff up? Also known as creating. You know? Creating new stuff. Complicated intoxicatingly beautiful things that would make Emile Zola jealous.
Where are the blood and tears of writers? The pain, the inebriating ecstasy? The things that turn you into a warrior or resign to darkness.

That’s the stuff I want to read.

I think true writers write for the sake of writing. We need more of that.

PS – The image was captured from Sex Education. In my opinion it’s the expression of true ecstasy.